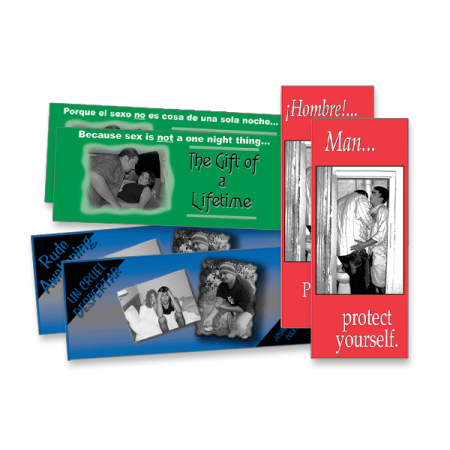 Un cruel despertar/Rude Awakening: This fotonovela discusses the importance of HIV testing and focuses on lifestyle choices of one young man who abuses alcohol. By sharing their similar experiences and the dangers of HIV, his friends are able to convince him to get tested for HIV and take control of his life.

El regalo de toda la vida/The Gift of a Lifetime: This fotonovela illustrates the importance of always using a condom, and that STIs can be contracted from just one act of unprotected sex. After a young woman has unprotected sex, she realizes that she has contracted herpes. With the help of a friend, she learns the importance of using protection and the correct way to use a condom.

¡Hombre!, protégete/Man, Protect Yourself!: This fotonovela covers the importance of condom-use for sexually active, young MSMs. Taking advice from his older, HIV positive cousin, a young man learns the importance of safe sex and how to correctly use a condom. 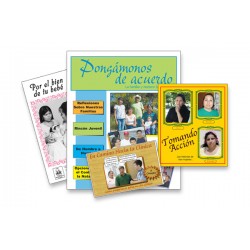 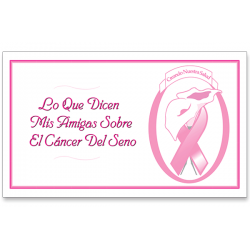 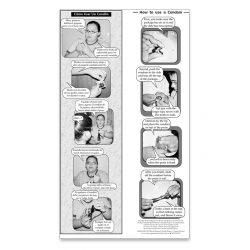 "Como Usar un Condón" Novela strip
This fotonovela strip demonstrates simple, step-by-step directions on the appropriate use of a condom. It illustrates a woman teaching another woman i..
$20.00
Ex Tax:$20.00
Add to Cart
Ask Question
Quickview 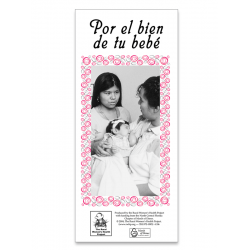 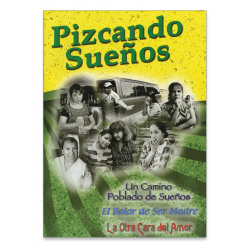 Pizcando Sueños Fotonovelas
Pizcando Sueños - relates the stories that farmworking women wish to tell the world. These stories constitute an affirmation of their daily struggle f..
$40.00
Ex Tax:$40.00
Add to Cart
Ask Question
This website uses cookies to ensure you get the best experience visiting our catalog.